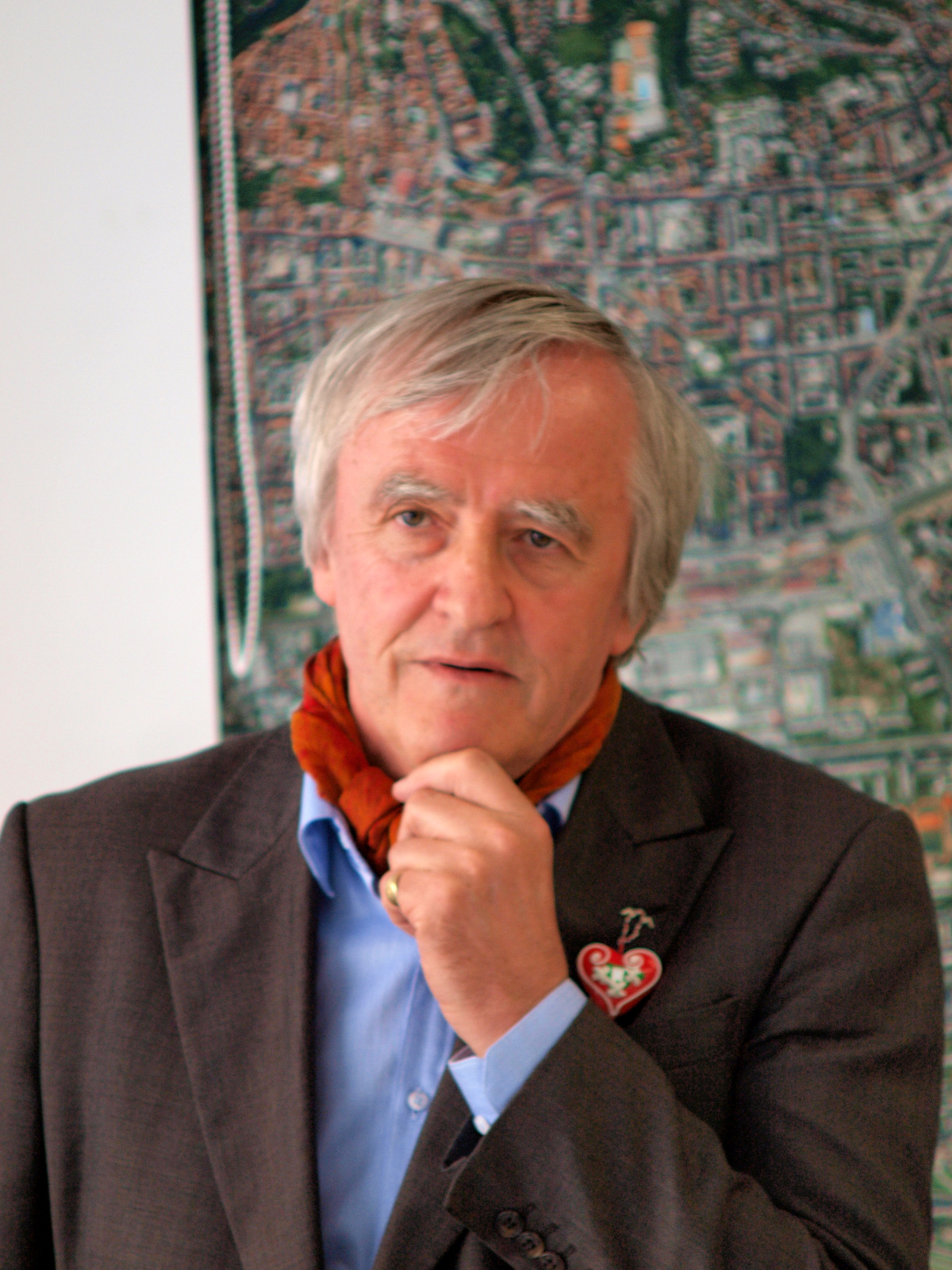 'Poesis' is a platform for resilient education and applied creativity founded by David Brierley. Lectures, seminars and master classes for teachers are held in several countries in Europe and beyond.

Events have been organized in the form of guest lecturing at universities and institutions for the education of teachers, for local authorities and schools as well as for commercial enterprises. Over many years lectures and workshops have taken place in Finland, Sweden, Latvia, Croatia, Slovenia, Italy, Spain, the Czech Republic, Hungary, Bosnia and Hercegovina and Norway. 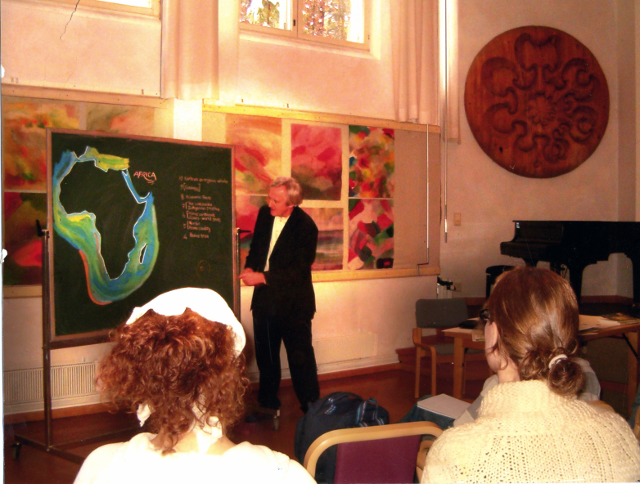 The origin of Poesis

In using the expression 'poetization' in this context the teacher becomes a poet. 'Poesis' originated in greek, in connection with 'creativeness'. Poetization starts when one takes part in a creative process, coming into touch with life itself. To poetize means grasping the whole essence.

The birth of originality comes with the artist. 'Originality' is derived from the Greek word 'poesis' which Plato and his contemporaries used to mean 'something where before there was nothing' - 'ex nihilo'. Plato also used the term 'poiein' (poetry = 'making'). Originality and the sense of the unique makes a sudden appearance there where before was nothing. The method was revived by the Romantic poets of the 19th century. Wordsworth once said: 'The poet is a teacher and the teacher is a poet'.